The mining industry mainly relates to the extraction of bauxite, diamond and gold.

Three big companies are operating in the sector of bauxite and alumina. They are: 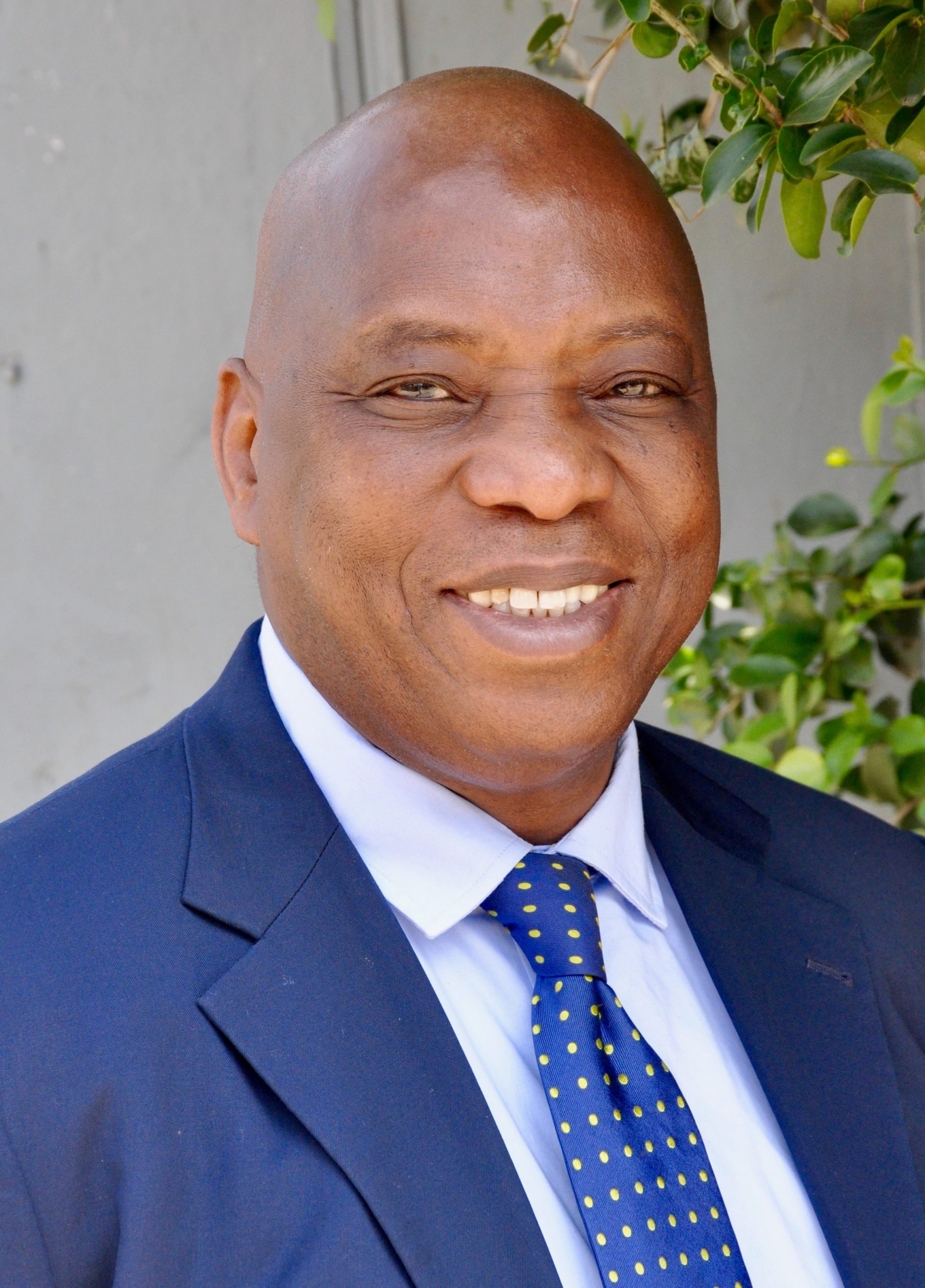